1 - Celebrate Everything, Not Just The Goals A series of skill plays or a great shot attempt will often get the fans applause. The team didn't score, but they still made a great play.  The fans celebrate it because it shows that the players are making the right decisions and it will eventually lead to a goal.  This is great as it also lifts the spirits of the players. A junior copywriter writes a very well-written article that doesn't get the publicity or traction that the organization was hoping for.  Instead of the copywriter being demotivated, celebrate the well-written article with them. This doesn't mean you have to throw a party or anything extravagant.  Simply letting the copywriter know they did a great job can go a long way in improving that employee’s morale.

2- A Team Wins, Not A Player. In soccer, we celebrate every goal. When a player scores a goal, the fans, players, and coaches all celebrate together (although some players enjoy destroying flag poles instead.)  Players often get into a huddle and celebrate as a team. It’s also important to remember that no individual is greater than the team. Cristiano Ronaldo is a great example of this.  Although he is a legendary player, he has never won in a major tournament.  He got injured early in the game and it was a huge blow to the team and the fans.  Instead of crying over spilt milk, the Portuguese team didn’t give up and continued to play their hearts out.  Instead of crying in the locker room and being angry, Ronaldo returned to the game to support the team.  He passionately cheered for his teammates.  Portugal won the game. If a sales rep at a car dealership sells a car, who celebrates with them? Just them and the manager?  What about the finance manager who worked on the contract? What about the receptionist who first greeted the customer and got them a coffee? The team should celebrate the win as a team as it will increase employee morale and instill a winning atmosphere. Having only one person celebrate the win will do nothing in increasing the morale of other team members who also worked hard on getting the win. This is why you will sometimes see large gongs inside car dealerships.  When a car salesman gets a win, they ring the gong and the entire dealership celebrates the win as a team.

3 - Quality Over Quantity For the same money, you can sign Wayne Rooney or four college-level strikers. Four strikers sounds a lot better than one.  However, Wayne Rooney would score more goals than the other four combined.  You need an elite striker to score against elite goalkeepers. You have $100,000 to spend on your sales department. That buys you one elite salesperson or four salespeople straight out of college. Four salespeople sounds a lot better than one.  Would the four salespeople sell more than the one elite salesperson? Not a chance. Quality is always more important than quantity.

4 - Chemistry Is Not Just For Scientists England and Iceland in the 2016 Euros. Need we say more?  England was loaded with superstars and was one of the most talented teams in the tournament.  On paper, England's reserves have more talent than Iceland's starting eleven.  Iceland had a lot of the success in the tournament while England made an early exit.  The reason? Chemistry.  Iceland's group had played together for years and had developed great team chemistry. England’s starting eleven were very talented but lacked chemistry.  Would you sacrifice your best player if it improved the team’s chemistry? You've conducted dozens of interviews and have finally chosen the best candidate. Before you hire them, bring the candidate in to have an interview with the people that they'll be working with on a daily basis.  No matter how good they are in an interview or on paper, one employee with bad chemistry can damage the performance of an entire team. The "chemistry interview" can include managers, co-workers, direct reports, and even their cubicle neighbors. 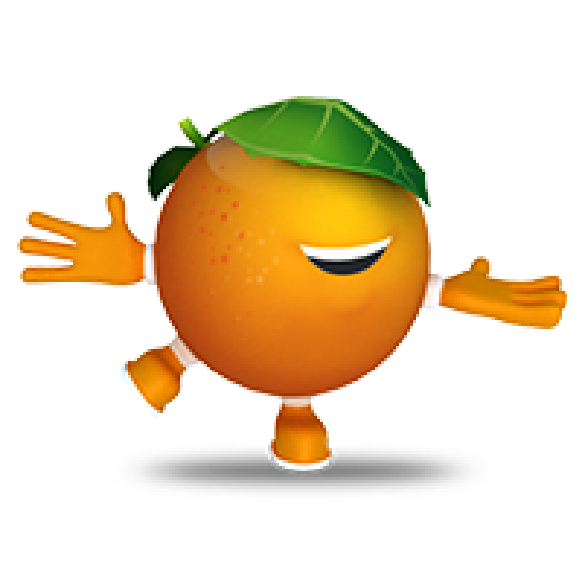 5 - Discipline When Required If a soccer player slide tackles another player with an intent to injure, disciplinary action must be taken.  The referee will determine whether the slide tackle deserves a yellow or red card based on the severity of the slide tackle. Ireland’s Shane Duffy slide tackled a French player from behind in the 2016 Euro Cup.  That is not acceptable behavior and Shane Duffy was subsequently shown a red card.  The red card was a contributing factor in Ireland losing the game.  Shane Duffy will think twice before doing that again.  Disciplinary action is essential to maintain order in the game and to correct unacceptable behavior. Disciplinary tracking in the workplace is often not given the attention it deserves. Disciplinary tracking in the workplace is crucial as it enables the organization to ensure that employees adhere to the company policies.  Unacceptable employee behavior can lead to lower organizational performance,  lawsuits, and more. Do you track and document employee discipline in an organized way? OrangeHRM is a leader in disciplinary tracking and offers the powerful tool in their HR management solution. Ask for a FREE 30-day trial today at www.orangehrm.com.